“Maiden Swifter than Horses” to be screened in Banjaluka 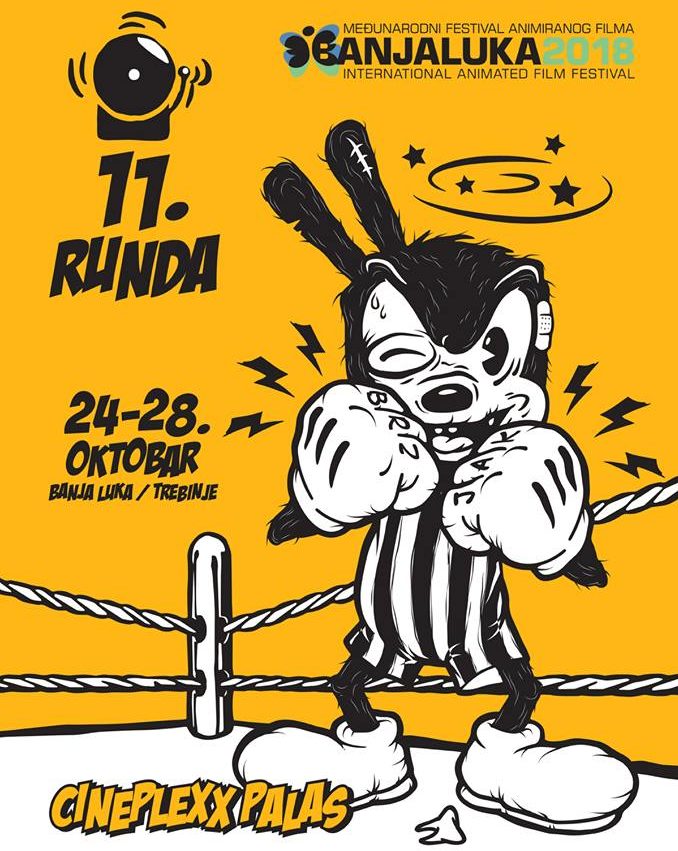 From a large number of submitted films in a variety of animation techniques, we are pleased to announce that “Maiden Swifter than Horses” was selected for the Ex-Yu Panorama program of the BANJALUKA 2018 International Animated Film Festival.

This is the first time our Maiden would be presented at the animation festival abroad.

At the Ex-Yu Panorama program where “Maiden Swifter than Horses” will be screened, we expect a great presentation of the regional films.

“Maiden Swifter than Horses” is the first independent animated short coming from Go Hektik. This particular story was chosen because of its artistic value and strong visual effect. We wanted the universal mood of the story to move people: the main goal was to breathe new life into Slavic mythology and to make it more visible to the wider audience.

Banjaluka International Animated Film Festival represents the historical continuity of film animation in this city, which has its roots and beginnings in the May Animated Film Festival in 1971. Since 2010, Banjaluka IAFF has been included in the Cartoon d’Or program, a coalition of the most important European animated film festivals, and the Festival has established a partnership with about ten European animated film festivals.

See you in Bosnia and Herzegovina! 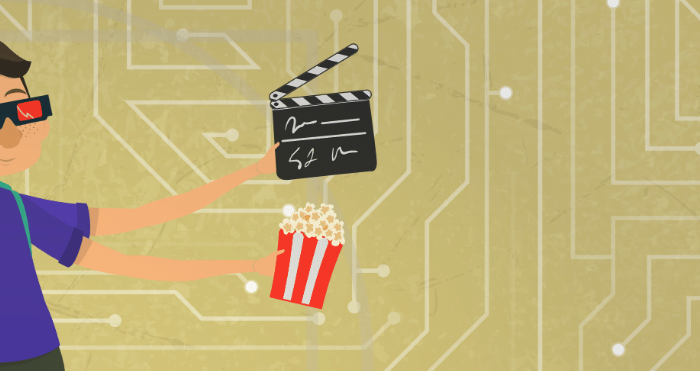 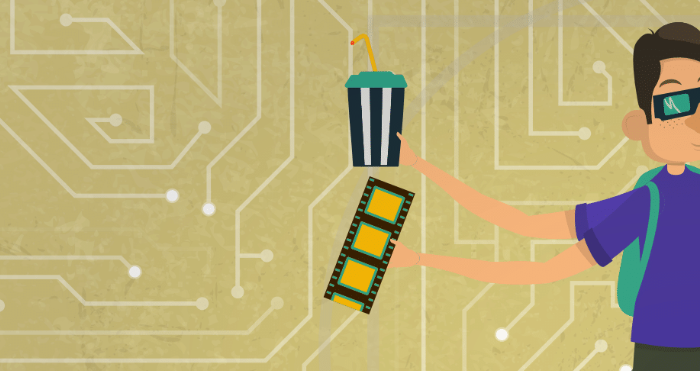 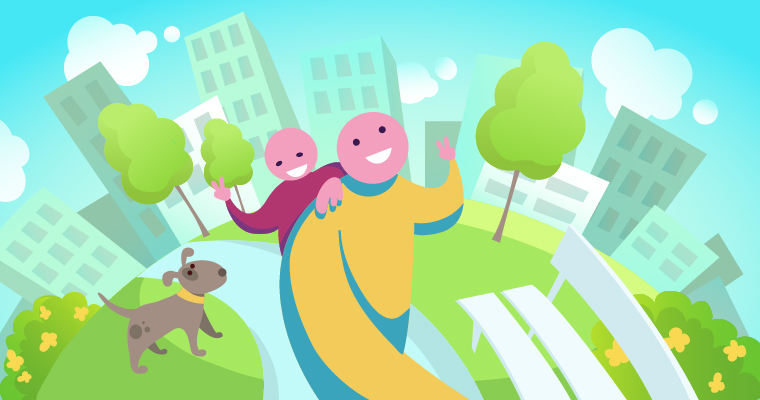 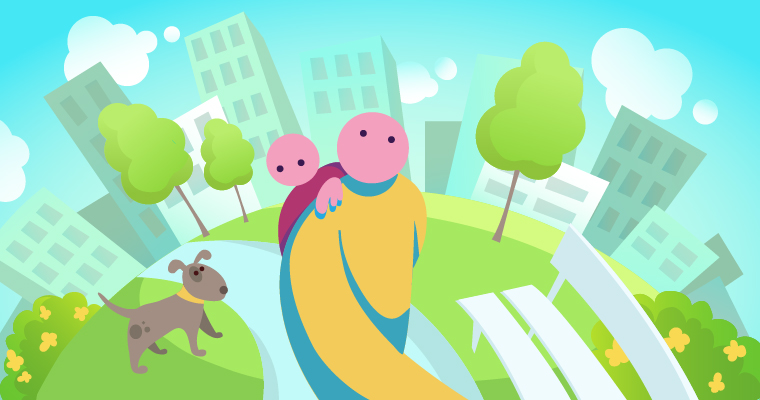