Why are games such a big thing?

Just imagine: with games, you can affect millions of people. These days, games are not just about entertainment: they are also taking place in virtual interactions and education that uses them for a variety of training and preparations. In short, game design is creating a game for entertainment or educational purposes by applying the design. Its main purpose is interaction, both among participants and spectators. Game design is all about creating sets of rules, challenges, and goals that will tease the consumers and bring them the satisfaction of resolving an issue. 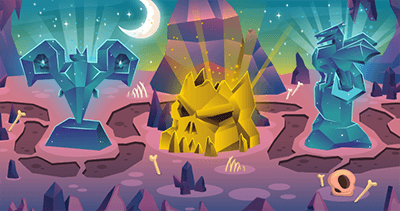 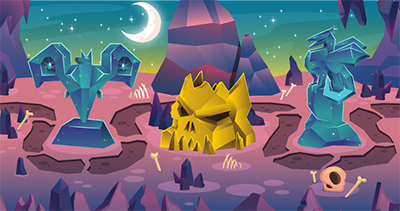 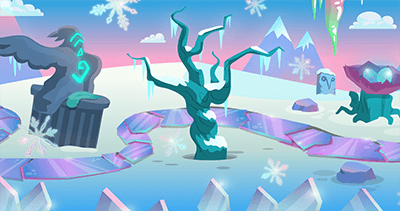 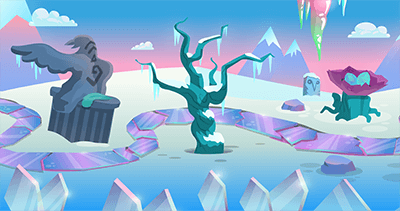 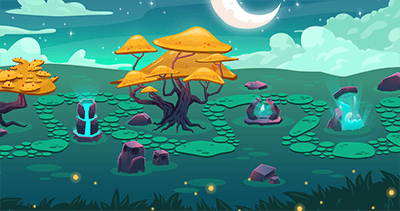 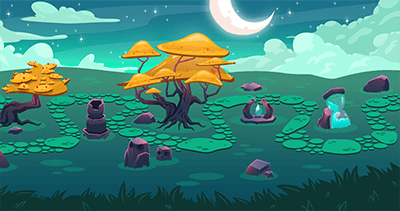 For a designer, the most important thing is the specific way in which players interact with a game, known as gameplay. Defined content, plot and how a player is connected to it make an excellent start. Then, well-thought game rules, connection level between a player and the game, fixed challenges and how a player may overcome them. Gameplay is the essential element that defines the overall context of a game. Technically, it consists of graphics and audio elements.

Who are game designers?

People usually perceive game designers as the creative geniuses behind some game, assuming they are that individual who invented the whole story up sitting around in a bean bag or playing in a game room in some everything-friendly studio. In reality, there are very few games made by one sole person – to create a character or a feature it usually takes a whole team working overtime, quarreling about ideas and proving their concepts to each other. Two heads are better than one, a proverb says, and we can’t agree more! In the end, disparate opinions are what makes the game juicier and fresh to different players.

In Go Hektik studio we have creative decision-makers that are scriptwriters who come up with a scenario or a dialogue for a game. They invent plots and storylines, write scenarios and predict difficulties, thinking about the methods for winning or losing the game. Our game designers are illustrators specialized in character development, object creation, level-design, making maps of the various locations in a game and user interface creation. Here, in Go Hektik studio we collaborate with programmers working as testers, environmental and lead mechanics designers, responsible for the different scenarios within game development and its rule system.

Game design refers to the idea behind the game. So, every game begins with a concept. We have to understand the experience you want to create for players, and then design the game features needed to bring this experience into reality. Important details such as target audience, requirements, deadlines, and budgets are obligatory to define before starting a project within a studio. Game designers often experiment with genres and themes, and with developments and improvements further on.